A project by: Jack Spring 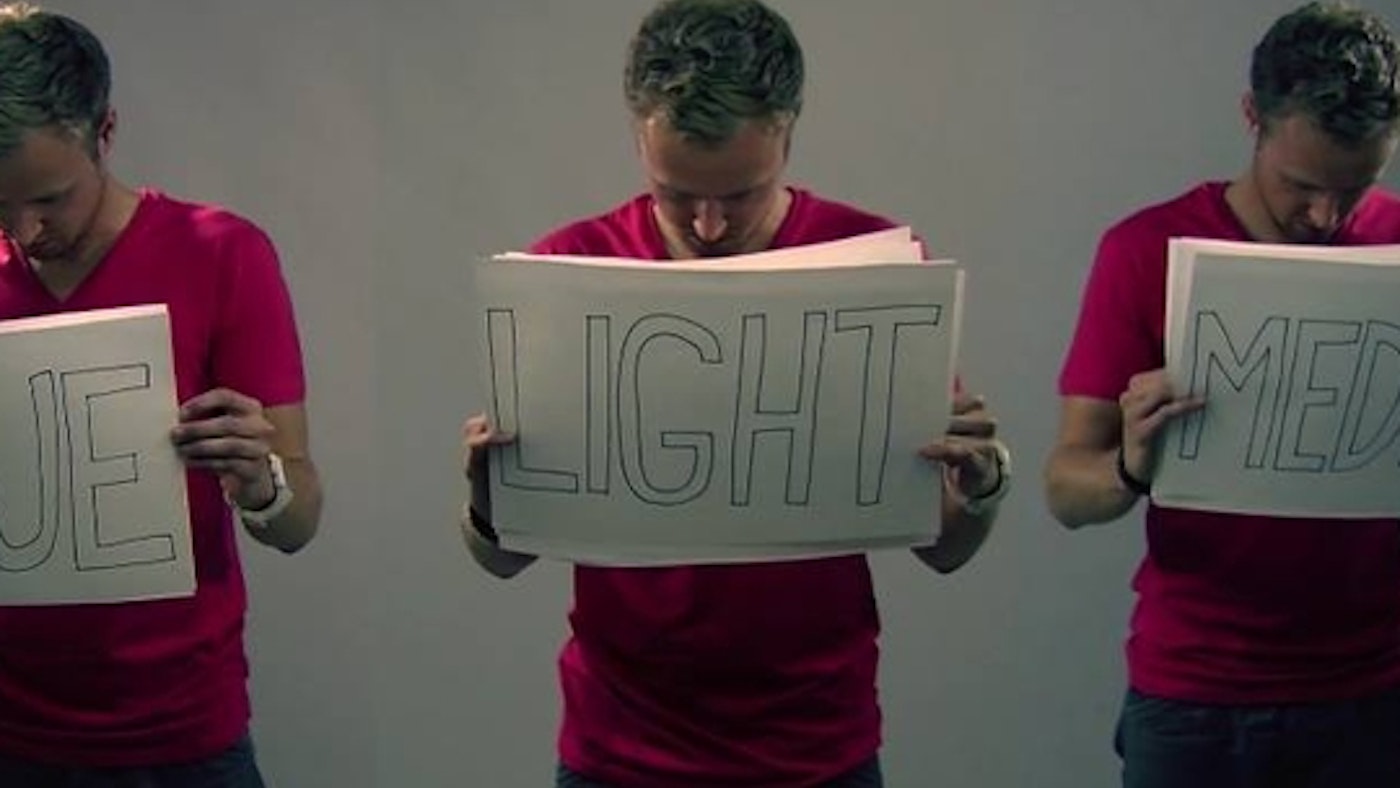 Mr Greaves is a short film starring England rugby player, James Haskell.  This short film aims to secure funding for a feature film which will star the same cast and will use the same crew.  Starring James Haskell and Arthur Verron, Mr Greaves is directly by 18 year old international award winning director, Jack Spring.  The film takes on the style of a dark Wes Anderson movie whilst still maintaining a distinct and eccentric writing and directing style from Spring.

In 2013 Spring made his film making debut with 'Run', which premiered on US television in 2014 as well as appearing at festivals across the world.

In 2013 spring picked up his first international awards.  By 2014 he had been selected to represent the UK at Union Internationale du Cinema, he had a number of films broadcast and he co-directed his first TV series titled ‘Freshers’.  His film, ‘The Spectator’, premiered at the Boston International Film Festival and in early 2015 Spring will find out whether his latest short, ‘The Question’, has made the BAFTAS.

James Haskell is the captain of the London Wasps rugby team and is a regular starter in the England international set up.  After breaking into the England team in the 2007 Six Nations, Haskell has been an ever present and has represented the team at the 2011 World Cup.  Haskell intends to get into acting once his playing days are over and has already featured in a number of short films.

Arthur Verron is a Russian born British actor who has recently graduated from drama school in London.  Verron worked with Spring on ‘The Spectator’ and Spring is quoted to have written the role of Mr Greaves specifically for Verron.

With the minimum amount of funding, we will be able to cover all equipment rental charges, venue rental charges and transportation costs.  As much as we would like to omit these types of costs it is impossible to do so.  If we are lucky enough to secure the desired funding we will be in a much stronger position to pitch to potential feature film investors.  We will be able to afford festival entry fees, transportation to pitches and meetings.  In general terms, the film will be more out there and exposed to potential investors.

As a thank you for helping us put Mr Greaves together all sponsors receive free tickets to the premiere event. Check out the rewards to see all the other cool stuff we offer for your kind donations.

If we attain the minimum target of £400 then the budget will be broken down in the following way:

£100 – travel expenses for cast and crew

If we succeed in attaining the desired budget of £1,000 then the budget will be broken down in the following way:

£100 - travel expenses for cast and crew

Regular projects are being provided by

Mr Greaves - The Movie
Your message has been sent.