A project by: Kalli Keramari 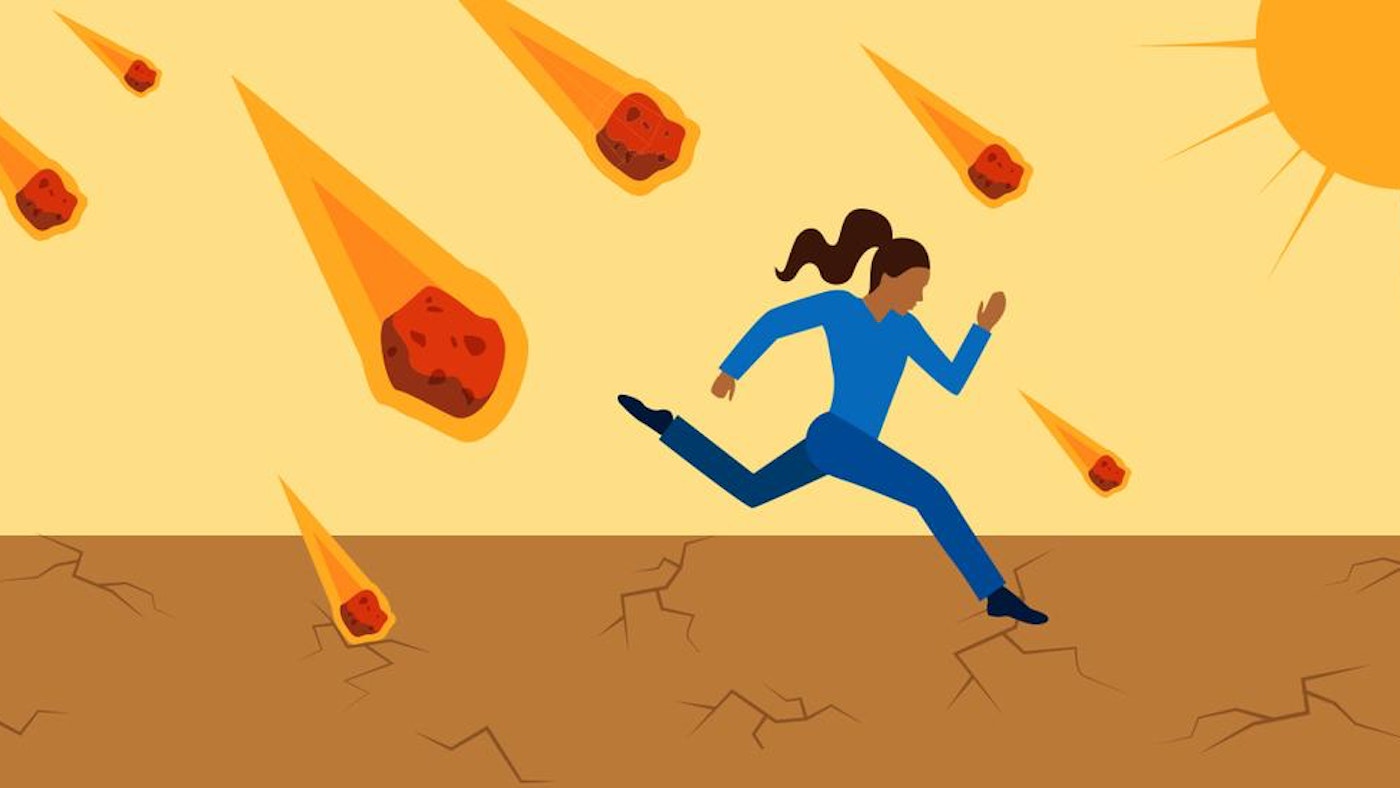 I'm running the Leeds 10K to support the York Opportunity Scholarships which have been established to provide support to talented students who have the academic potential to study at York and who have faced significant barriers to their educational goals.

I am a University of York staff member who feels passionate about the importance of higher education and equal opportunities.

why am i doing this?

Benjamin Seebohm Rowntree, CH (7 July 1871 – 7 October 1954) was an English sociological researcher, social reformer and industrialist. He is known in particular for his three York studies of poverty.

The first York study involved a comprehensive survey into the living conditions of the poor in York during which investigators visited every working class home. Rowntree's argument that poverty was the result of low wages went against the traditionally held view that the poor were responsible for their own plight.

I have always felt proud to work at this great institution of which Oliver Sheldon a director of Rowntree's and co-founder of York Civic Trust, was a driving force behind the campaign to fund the university.

The foundations that the University of York was founded upon were equality, inclusivity and diversity.

I want to run for the University of York because it still remains true to its values. I want to support the efforts being made to ensure every student gets the same opportunities regardless his/her background.

I want every young person to have the opportunity to access a world-class education.

Follow me to find out how I am doing!

Kalli's Leeds 10K
Your message has been sent.