This project received pledges on Thu 06 Sep 2018
Follow Become a helper
Help us make this short film about the trials and tribulations of truth, denial and acceptance.

Hi everyone. My name's Oliver Spalding and I'm studying Digital Film and Television Production. As I reach the end of this course, I want to take advantage of the access to the Department of Film, Theatre and Television's wonderful equipment and facilities for a final time by making a very personal short film which explores the themes of truth, denial and acceptance. 'More Than Mates' (a working title) tells the story of two men in their twilight years each coming to terms - albeit in very separate ways - with the realities and consequences of their adulterous relationship. I want to raise £1000 so that we can tell this story as stylishly and effectively as possible. I've gathered together a cast and crew who are all willing to work on the production for expenses only but there is still a few things we need to spend money on if we want this project to be a success. If you're able to donate any amount - large or small - to help us with this production, we'll be extremely grateful and will acknowledge any contribution over £5 with a credit in the film.

Oliver James Spalding is a writer and director currently studying Digital Film and Television Production at the University of York. His work explores the complexity of human relationships and demonstrates a compellingly naturalistic writing style.

Alan Stuart ( Jimmy ) is best known for his role as al thorpe in 'Lad: A yorkshire story', a film which won 26 major award at film festivals worldwide. alan is a highly dedicated and very talented character actor  who always brings 110% to his work. 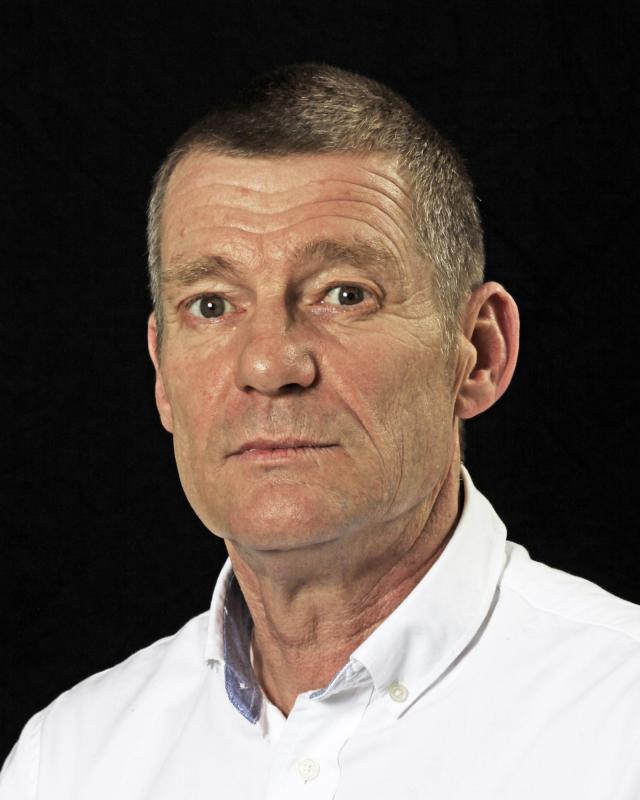 Ian Ray-White ( Carl ) is a passionate and extremely talented actor who has appeared in multiple productions throughout the last five years. 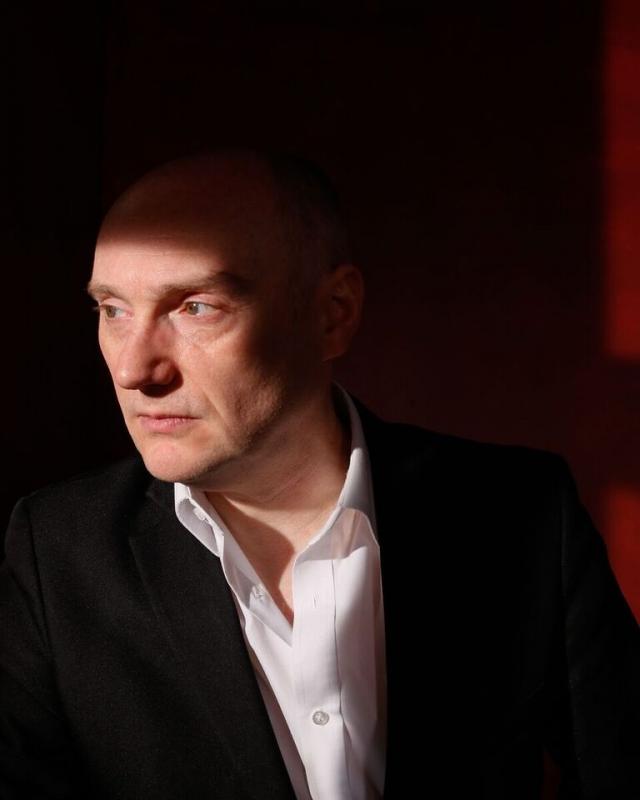 See the video below to learn more about the cast and their characters: 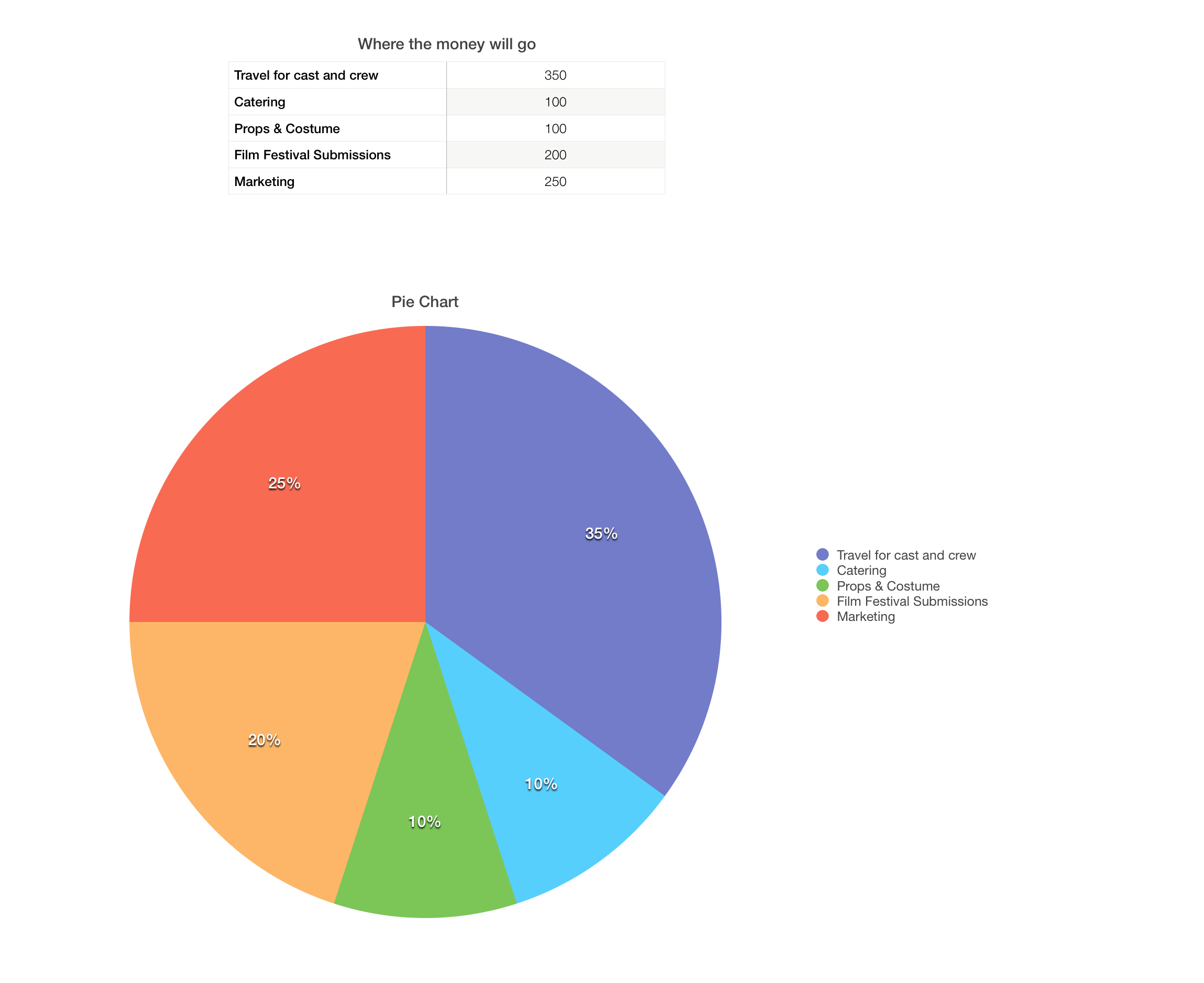 Every donation over £5 will receive a credit in the film so if you want to see your name at the end of the film in some capacity, please donate today!

More Than Mates - An LGBTQ Short Film
Your message has been sent.

Thank you, your report has been sent.
More Than Mates - An LGBTQ Short Film