A project by: Orsolya Bene

The LUMA Film Festival is an event created by students, for students, to champion the work of budding filmmakers at the University of York. This June LUMA is entering its sixth year and we need your help to make sure this will be the best so far!

This year’s LUMA Film Festival will fall on the weekend of the 17th-18th June, at the University of York’s Department of Theatre, Film and Television. It is among the newest, fastest-growing, and (we believe) best film schools in the UK. LUMA gives its students a chance to showcase their work to industry professionals, and reach a wider audience. Films screened in the past have gone on to win awards and garner further recognition at other festivals, on a national and international level. 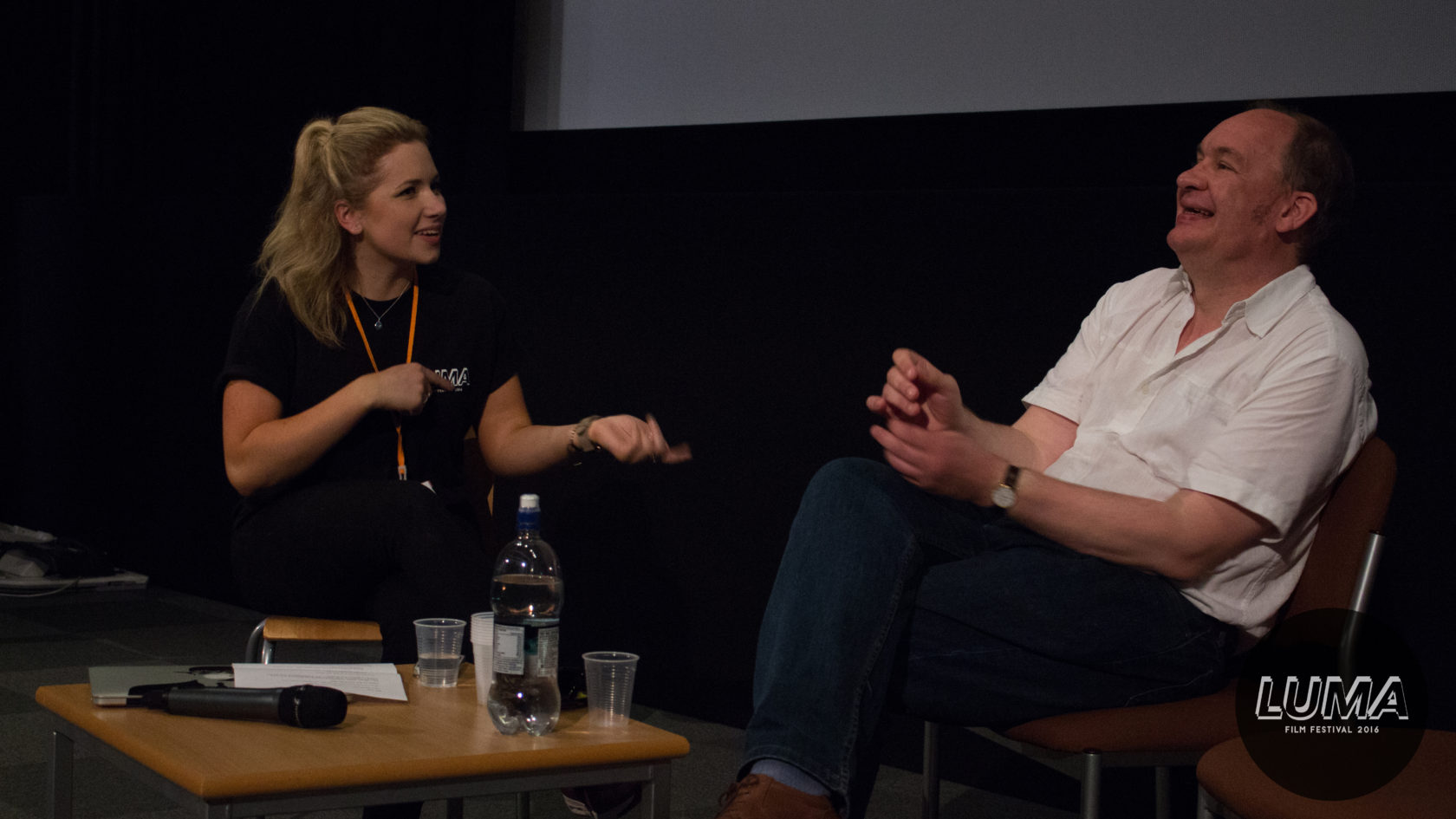 LUMA has become an integral part of TFTV’s annual events calendar. But it is also rapidly gaining a reputation throughout the university as well as York. We are proud to announce that LUMA, for the fourth time, is officially teaming up with the Festival of Ideas, and York-based film production company Orillo Productions. We're also happy to announce that for the second consecutive year we will be running a showcase for the Interactive Media department, representing the best of what they have to offer! From digital arts installations to virtual reality headsets, this has already become an integral event within the festival.

MEET THE TEAM BEHIND THE FESTIVAL:

The festival team consists of 26 students across the Film and Television degree programme. They are split up into four departments:  management, design, press & publicity and tech. While the heads of these departments are seasoned LUMA organisers, the bulk of the team is made up of younger students – the ones who will continue to run the festival in the years to come.

LUMA’S IMPACT ON STUDENTS AND ALUMNI

Over the years we have had a variety of exiting guests giving talks and hosting master classes. Among them are Peter Lord, Greg Dyke, Charlie Higson, Roger Deakins, Anthony Horowitz and Peter Webber – artists at the top of their respective professional fields. They have enriched the festival with their insight and inspired our visitors, as well as our soon to be graduates hoping to follow in similar footsteps.

Films screened at LUMA represent the best of what this department has to offer – and have gone on to be successful at festivals on a national and international scale, including the Student RTS Awards, the Aesthetica Short Film Festival, Watersprite Film Festival, Kurzundschön Moving Image Competition and The San Francisco International Festival of Short Films.

Every year graduates from TFTV return to the department to visit LUMA and see what their successors have accomplished. Since networking is such a vital part of the film and television industry, this is a great chance for alumni to meet current students and offer advice. As such, LUMA has become a hub where every year local and external filmmakers, York alumni and students meet to exchange ideas, watch films and create bonds – some of which go on to last lifetimes.

WHY WE NEED YOUR HELP

LUMA is free for everyone and always will be. This is down to the hard (and voluntary!) work of the LUMA team. Nevertheless, there are many costs involved in running a film festival. We ideally need to fundraise £500 in order to achieve our goals for the festival and make it bigger than the previous five years of LUMA. This will enable us to afford travel and accommodation expenses for inspiring industry speakers to attend. By being able to host top media professionals (travelling to York from all over the country for the festival), we can inspire students of all ages and courses, who are interested in film and television disciplines from the very best in the business.

We realise not everyone is able to donate, but you can still support the festival by following our social media accounts and checking out our official website for more information:

Here you can find out more about reserving tickets for our Gala Screenings, keynote talks and workshops (all of which are free to attend). We hope to see you there!

LUMA FILM FESTIVAL 2017
Your message has been sent.