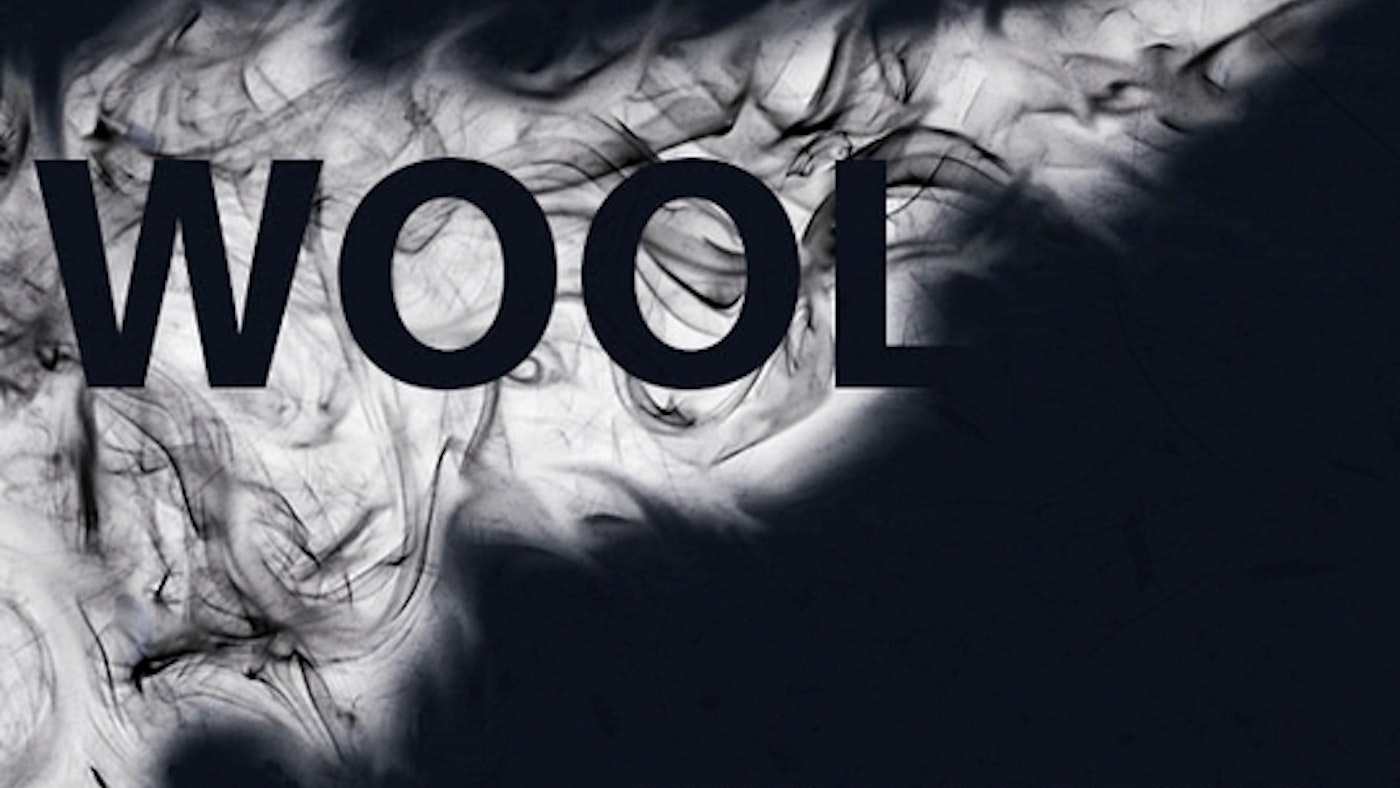 This project received pledges on Fri 13 Mar 2015
Follow Become a helper
Everyone has their own demons-some are just in more plain sight than others.

An egoistic rugby fanatic must overcome his demons after witnessing a disfigured ghost, that no-one else but him can see.

Wool is a psychological thriller that challenges protagonist Niall to overcome his skepticism of the paranormal and tackle his crumbling relationship with girlfriend Anna, after he suspects best mate, Harrison, is seeing Anna, behind his back. Will Niall be able to overcome his apparent hauntings, or will he succumb to paranoia?

My name is Caitlin McDaid, I am the writer, director and producer of Wool. At the age of 16 I discovered a passion that I wanted to pursue for the rest of my life and, that passion was filmmaking. Since then I have created a number of short films and shot a number professional charity commissions - one of my short's Psycho Sweded, has recently been screened at the BFI Future Film Festival for a 2nd year running.

However this is the first short film that I have written, directed and produced entirely on my own. My previous work has revolved around the focus of cinematography, sound design, or editing.

As a result this has become a big project for me, but also an exciting one! I have written, directed and produced a little before, but never to such scale as Wool. Luckily, I have an amazing cast of actors from the BA course: Writing, Directing and Performance - to match the emotional intensity of the film's characters and also an extremely hardworking film crew, to deliver the dark and gritty world, that is Wool.

Wool has become an extremely important and personal project of mine due to the subject matter the film covers - the issue of domestic abuse within relationships and 'pulling the wool over people's eyes.' As a person who has had to watch a very good friend succumb to the abuse of their partner and pretend everything was alright was awful - I felt powerless to stop it. Therefore to represent my characters truthfully and creatively, the Wool team and I need your help!

Despite having access to some brilliant pieces of filmmaking equipment- on behalf of the Theatre, Film and Television Department (University of York), the Wool team are still lacking some basic pieces of equipment and, your help would be greatly appreciated. So what do we need to make our project?

By choosing to support the project, your generosity becomes just as important as having a great digital, cinema camera, lighting and sound equipment, because without it- in essence, it's like trying to run before you can even walk! Your pledge will act as a major part of the team's efficiency (even if you just pledge to share this page with others) during production and help bring powerful on-screen characters to life. The little things, really do help and go a long way!

For pledging to support the talented Wool team you have the chance to receive thank you emails, from both crew and myself, as well as a 'Special Thanks' credit and also a DVD copy of the finished film! Be sure to show your support by liking our Facebook page to stay up-to-date with the latest news and information at: https://www.facebook.com/woolshortfilm/timeline

If this project has enticed you in anyway, then please show your SUPPORT, by sharing this page with others! It would be greatly appreciated.

Wool
Your message has been sent.